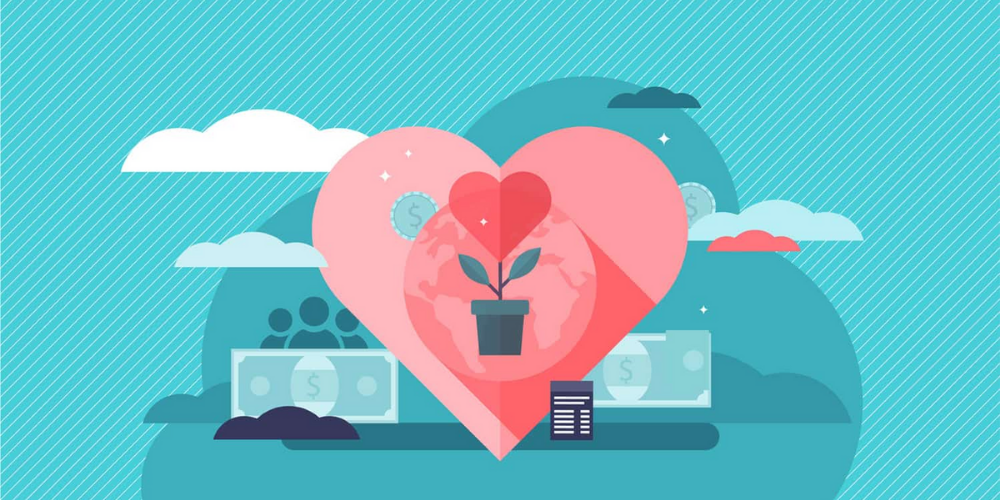 The following nonprofit cyberattack case study discusses a data breach that occurred in the United Way of Tarrant County (UWTC). Founded in 1922, the organization coordinates individuals, groups, donors, and service providers together to address and help solve tough social issues affecting Tarrant County – including housing and homelessness; health and wellness; education; and more.

While the UWTC works tirelessly to improve the lives of people in their local community through a variety of charitable efforts, they were vulnerable to ill-intended users in ways that they didn’t realize or expect. “Back then we’d say, ‘Why do I need an infosec effort? I’m not selling a product, I don’t have a storefront,’” says Jeff Allison, Chief Financial Officer of UWTC.

To explain what happened to the United Way of Tarrant County, we’ve put together a nonprofit cyberattack case study:

After a security incident in which fortunately no donor data was compromised, the United Way of Tarrant County realized that they were vulnerable to cyber-attacks and needed to strengthen their security posture.

“There’s zero give on that,” says Allison. “It would only take one breach to lose donor data, and that’s our entire business reputation.”

But UWTC was less familiar with information security than with IT operations generally, and in the beginning – facing multiple potential points of vulnerability – the work felt overwhelming. 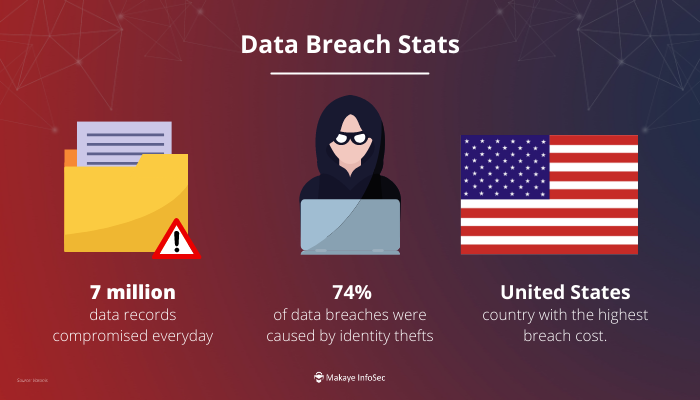 With a course charted, Makaye Infosec and UWTC began breaking the roadmap down into achievable, bite-sized actions. UWTC realized that they needed in-depth protection and that the roadmap would take time – as much as a year or more – to fully implement. “You have to have a security presence that’s more than just a firewall, antimalware, basic monitoring, more than just changing your password,” says Allison.

That meant Makaye Infosec needed to work closely with UWTC’s existing IT service provider to coordinate and collaborate when needed – supporting each other – while providing critical security oversight. By splitting the disciplines, each group could focus fully on their own specialty, while still coming together in, as Allison puts it, “a really powerful way.”

There was a lot of ground to cover. Makaye Infosec helped UWTC to develop upwards of 100 new security-related policies. It also meant helping UWTC to understand their vulnerabilities and risk factors and what security measures were necessary to take at each step in the roadmap.

Underlying all efforts was the key understanding that cybersecurity is a form of risk management and mitigation. “For me,” says Allison, “infosec is an extension of my internal control environment.”

That meant developing and deploying security protocols and practices, customized to UWTC’s unique situation as a not-for-profit operating on thin margins and for whom donor trust is an existential concern. In the end, Makaye Infosec’s approach to cybersecurity was successful: “It made the infosec work really fall into place nicely,” says Allison.

Having a solid cybersecurity score is a must these days. Not only does it provide current and potential donors proof that your organization is compliant with its cybersecurity obligations, but it can increase your donor audience. This is because network security is seen as a differentiator when donors trust you with their personal and financial data.

For UWTC, after Makaye InfoSec stepped in, they substantially improved their score, as compared to their competitive set nationally. According to Jeff Allison: “In our case, we went from a very poor infosec rating to, now, a very good rating and we have a plan to keep improving.”

At Makaye InfoSec, we understand that nonprofits often face budget restrictions related to cybersecurity. This is why we offer our partners access to enterprise-grade security at nonprofit-friendly pricing.

Nonprofits like UWTC are usually a prime target for cybercriminals due to their lack of network security resources and the amount of valuable personal and financial data that they store. Therefore, creating a security roadmap, adjusted to UWTC’s needs, helps first keep hackers at bay, and most importantly, reassures donors that their information is in good hands.

The Ultimate Guide To Cybersecurity for Nonprofits

This Guide will help you understand how cybersecurity can support your mission as a nonprofit.

Avoid falling into situations similar to the nonprofit cyberattack case study above by putting into practice the questions in our checklist.

This article will help you understand what are the main differences between IT and InfoSec professionals.

A Cybersecurity Maturity Level Assessment is the best way to avoid situations like the nonprofit cyberattack case study above. It will help you understand your organization’s current security posture. The knowledge gained through this assessment will help guide the decisions that will need to be made to improve your security and align your risk with acceptable tolerance levels.

If you need help addressing your cybersecurity concerns, Makaye InfoSec has extensive knowledge and expertise in securing and protecting nonprofits. Contact us today for a free consultation and find out how a Cybersecurity Maturity Assessment can help you secure your organization. 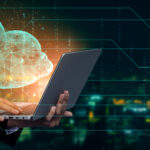 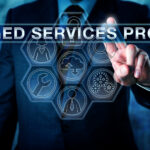 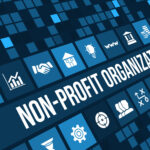 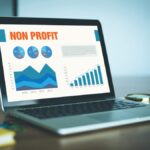 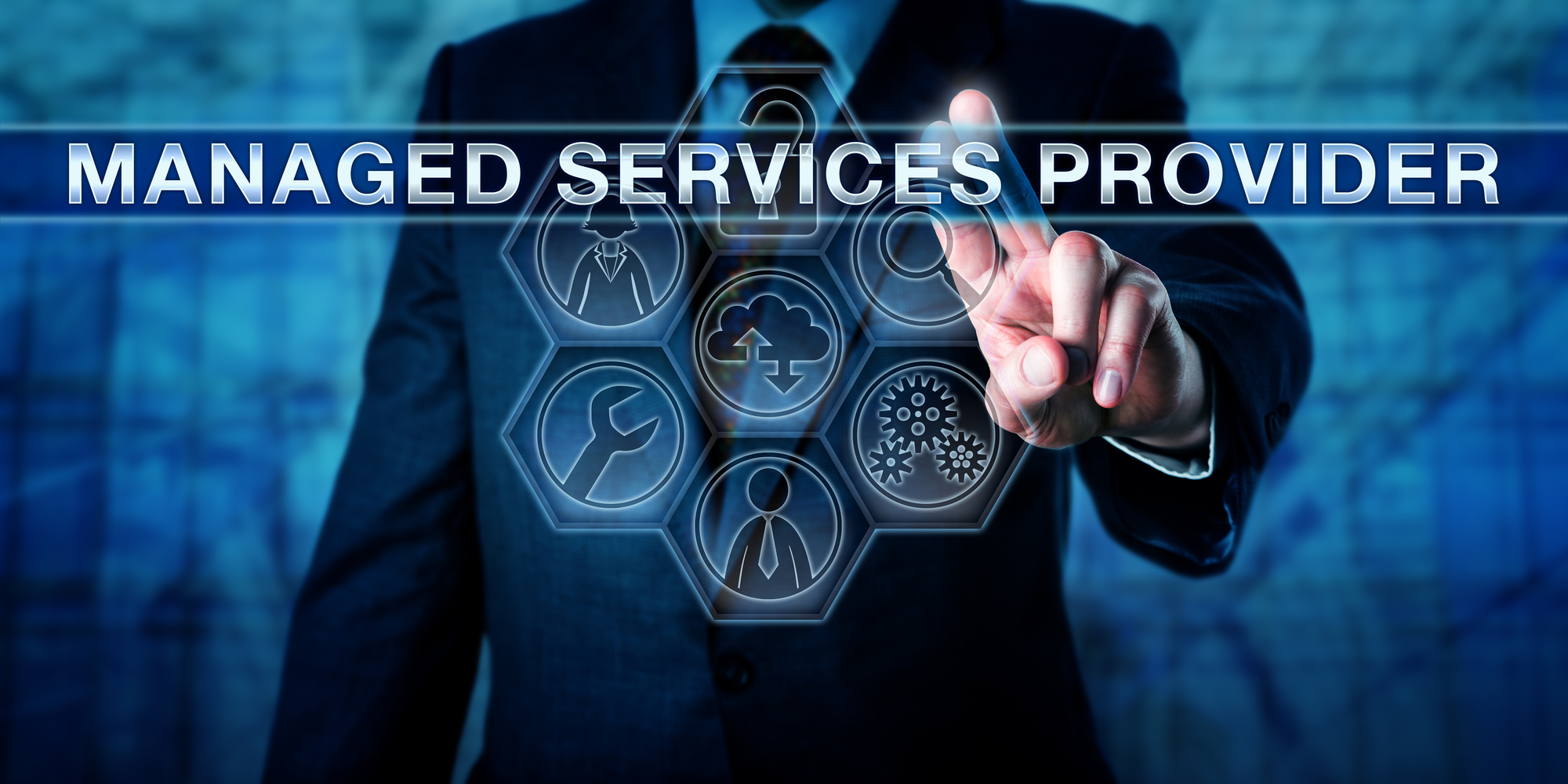 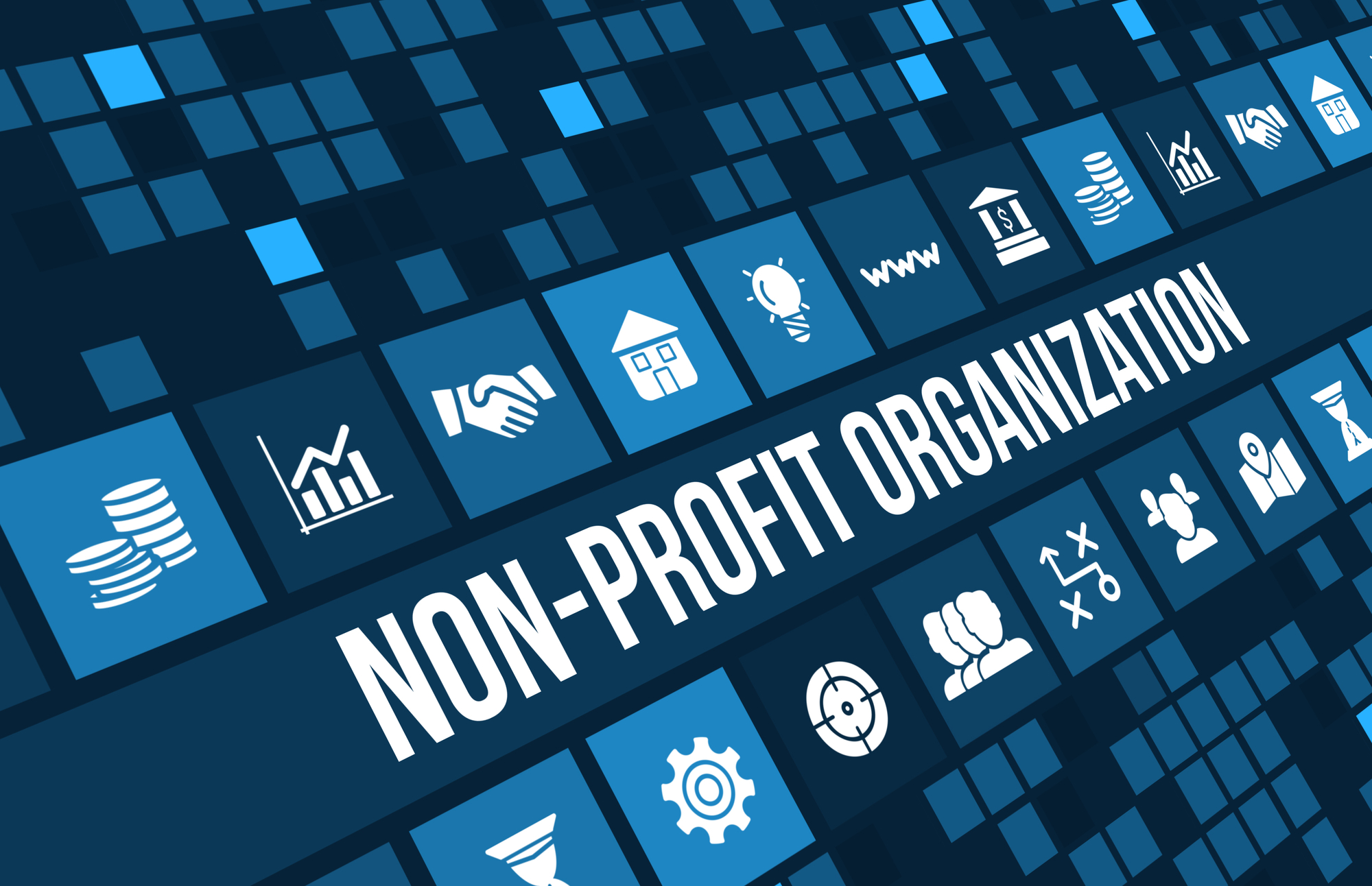